We are delighted to announce that imageandpeace.com has established a partnership with Archivo Platform.

Founded in 2012 by Ana Catarina Pinho, “Archivo is an independent research platform dedicated to reflecting on photography and visual culture through research, editorial and curatorial activities. Archivo defines itself through a series of annual projects developed through an interdisciplinary research network that contributes to traverse different disciplines and foster theoretical, practical and critical interventions, creating links between scholarship, artistic and cultural practices.” 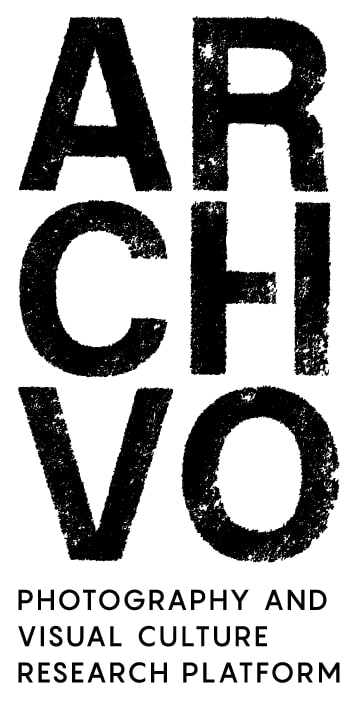 As John Roberts notes, archives are places for the permanent reconstruction of events: “through a continuous process of symbolic construction and reconstruction,” the event – seemingly stored unalterably in the archive as if frozen in time – is always in the process of becoming. Archives are “structures of meaning in process” inviting “the reclamation of photography from the archive.” Such reclamation “promises a practice of counterproduction, of counterarchiving, of interruption and reordering of the event” (2014: 114–155).

Thus, as we have noted elsewhere, “the archive is contingent, resistant to change but nevertheless changeable across space and over time” (Möller 2019: 121). Changes – including changes from violence, through its representation in the archive, to (some kind of) peace – can be explored through interdisciplinary scholarly and artistic practices such as those triggered by Archivo and documented on their website. An open access journal – Archivo papers – will be launched shortly.

Frank is on Archivo’s Advisory Board.

As a project within the project, peace videography invites works of art on the subject of peace from visual artists. The project also invites users to interact with selected images published on this website by looking at them, changing them and resubmitting them.

0
We use cookies to optimize our website and our service.
Manage options Manage services Manage vendors Read more about these purposes
View preferences
{title} {title} {title}