“Between violence and peace” by Shihab Chowdhury 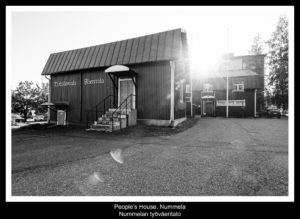 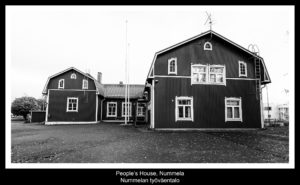 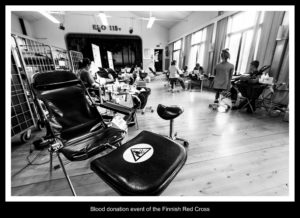 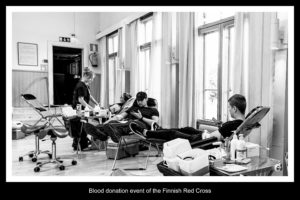 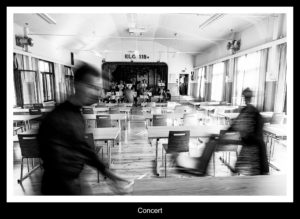 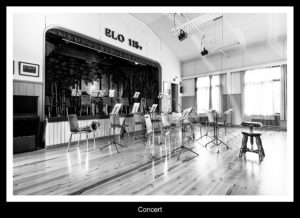 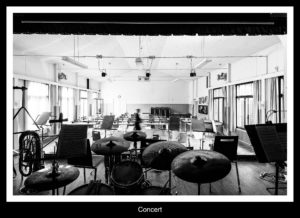 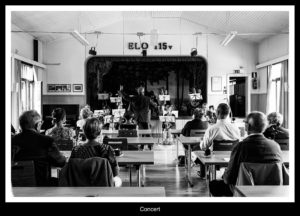 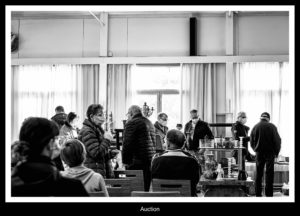 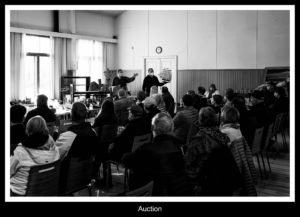 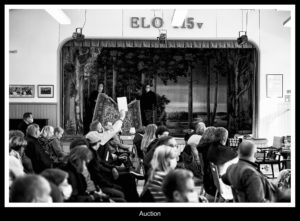 A series of photographs about the present-day activities hosted in ‘Nummelan Työväentalo Rientola’ or ‘People’s House’, Nummela, Finland.

During the 19th century, labour movements were gaining momentum across Europe. The first People’s House was built at the end of 19th century in Russian Empire and soon this became a popular practice in different countries in Europe. They were primarily built to organize social and cultural activities for working class people. At the beginning of the 20th century, thousands of such People’s House or Työväentalo were built in Finland for the same purpose.

However, during the Finnish Civil War in 1918, the use of People’s Houses gained a violent ambience as many of these buildings were used as headquarters of the Finnish Red Guards or a place to hold prisoners. For example: a group of 8 people were imprisoned by the Reds in the People’s House in Nummela and later executed [1].

As the Red Guards lost the war and the memory of violence remained in some people’s minds, many of the People’s Houses were still under the threat of vandalism even long after the civil war, and needed active civilian guarding.

This series of photographs is a display of regained trust and acceptability among civilians towards the People’s House as a social platform. Similarly, many of these People’s Houses in Finland are again being used for the welfare of the society, by eliminating political and class division.

The People’s Houses’ shift back to become a constructive part of the society sends a clear message that peace can be achieved when people come together.

As a project within the project, peace videography invites works of art on the subject of peace from visual artists. The project also invites users to interact with selected images published on this website by looking at them, changing them and resubmitting them.

0
We use cookies to optimize our website and our service.
Manage options Manage services Manage vendors Read more about these purposes
View preferences
{title} {title} {title}